Modern computing emerged in the early 1940s when the US military hired hundreds of women in tech to solve complex calculations to improve the accuracy of weapons on the battlefield during the WW2.

The first person considered as a computer programmer was English Ada Lovelace, and it was an American naval officer Grace Hopper who developed a compiler that paved the way for modern programming language. Women also played a big role in creating ENIAC – the world’s first general purpose computer, FORTRAN, the first high-level programming language, and lots of other cool stuff.

Throughout the 50s and 60s, women specialised in building software and men in hardware engineering. Men saw themselves as above typing on computer keyboards, and freely let women shape what has become the most in-demand profession of today.

Today on March 8th, on the Women’s Day, we want to wish all women happy Women’s Day and thank the following women who have all shaped the technology of their era and inspired a lot of other women to get excited about code. Thanks to these women, modern technology is what it is today. 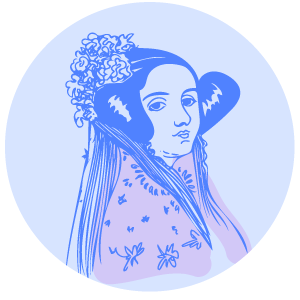 ADA LOVELACE
– 1815-1852
– English
– Published research in 1843, which described an algorithm for the Babbage analytical engine to compute Bernoulli Numbers
– Considered to be the first computer programmer 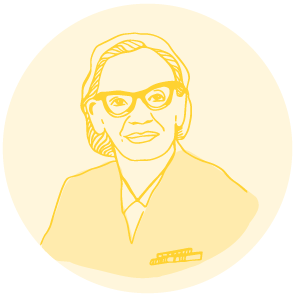 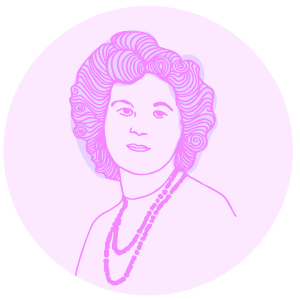 JEAN BARTIK
– 1924-2011
– American
– One of the original programmers of ENIAC computer (1945)
– The all-female team developed subroutines, nesting and other fundamental programming techniques
– Worked on BINAC and UNIVAC 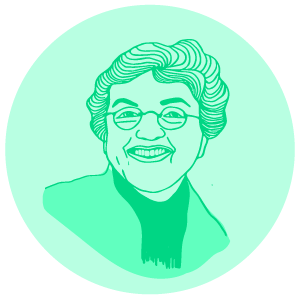 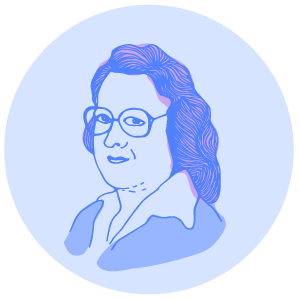 LOIS HAIBT
-1934-
– American
– Worked in IBM in a team that developed FORTRAN, the first high-level programming language
– The first syntactic analyser of arithmetic expression a.k.a. parser

MARGARET HAMILTON
– 1936-
– American
– Coined the term “software engineering”
– Lead-engineer of Apollo 11 onboard flight software, the software that landed successfully on the moon 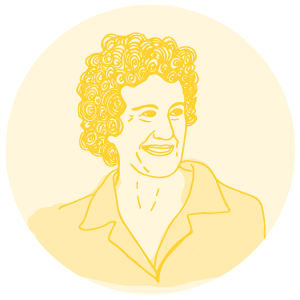 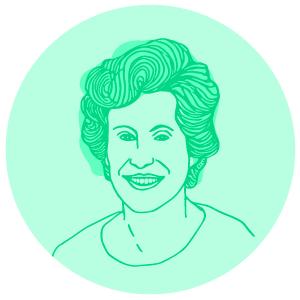 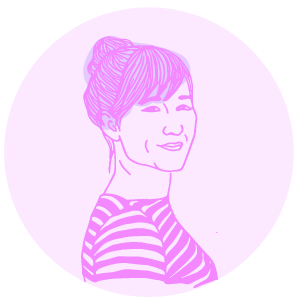 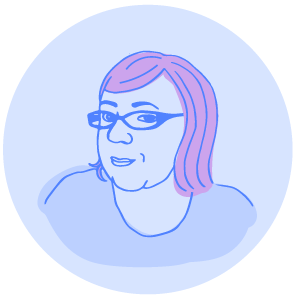 Are you shaping the technology of the future?

Talented offers tailored career opportunities for the makers of the digital services of the future, both employees and independent technology professionals. Whether you already know what you’re looking for or just want to explore what kind of opportunities would be out there, we’ve got your back.